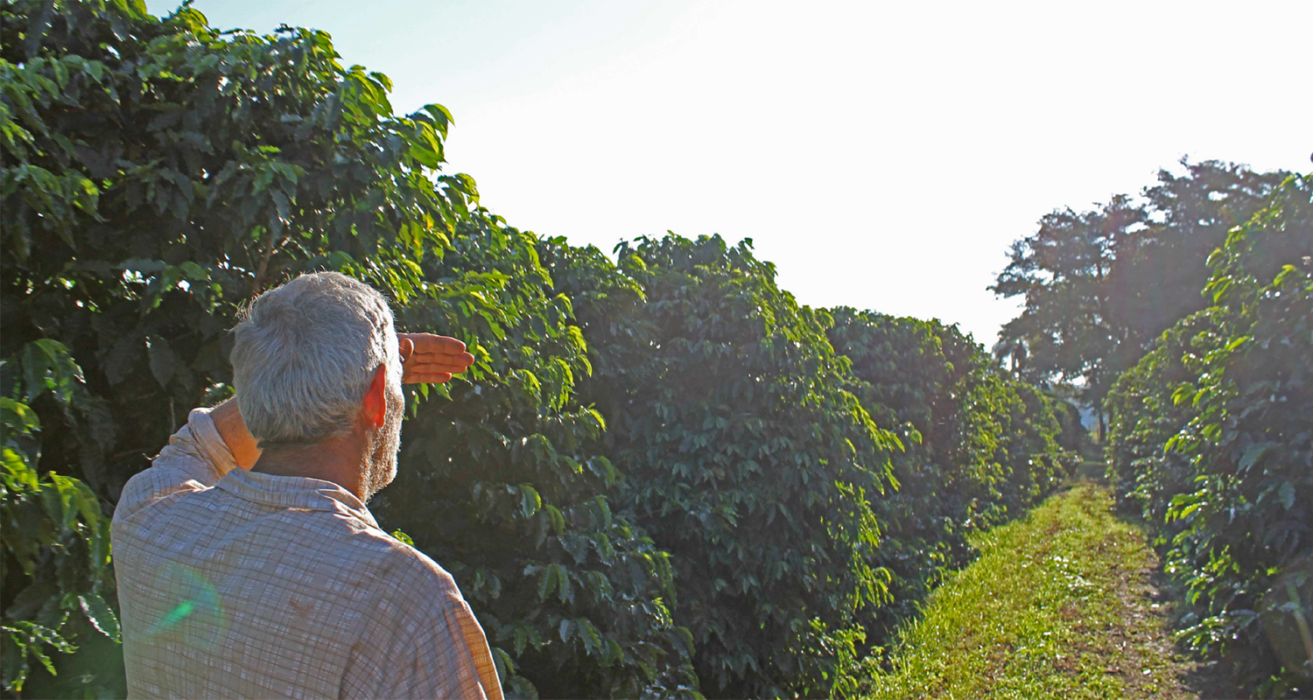 Ibiraci is a region with high altitudes compared to the surrounding areas. It rests on a flat plateau and enjoys the perfect conditions for growing specialty coffee. The region of Ibiraci neighbors Alta Mogiana and is one of few cities and regions that kept its indigenous name until now. In the Tupi language, Ibiraci means “the tree mother”.

The brief coffee history of Ibiraci

Ibiraci, like other neighboring regions, shares the same history of the Minas Gerais state. When the Europeans arrived in the 17th century, they discovered gold and precious stones all over the state, including Ibraci. This discovery brought economic and social development to the region.

Once the gold and precious stone mines were exhausted, farming took centerstage. And when farmers introduced coffee production in Minas Gerais at the end of the 20th century, it became the salvation of the region. It financed the infrastructure and the industrialization of the region.

The climate of the region

The tropical climate and good altitude give coffee plants the perfect conditions to grow cherries. The winter months, which is also the harvest, offer dry weather with a maximum of 17mm of rain in August. This weather is favorable for processing. The summer peak in January is rainy with an average of 347mm. Water is not a problem for local coffee producers because they tap water from its three important rivers and a dam: Ribeiráo do Ouro, Córrego Aterradinho, and Peixotot Dam.

Harvesting and processing in Ibiraci

Modern machinery and high-tech methodologies to cultivate and process coffee are leading the way for specialty coffee in this region. For this reason, mechanized harvesting is fairly common.

As with harvesting innovations, processing technology does not stay behind. Producers use a mix of traditional patios and mechanical dryers to process the natural coffees.

You can download the Natural Gesha 1931 Cropster roast curve here. This profile was created by the people at white label coffee.

You can download the natural anaerobic Yirgacheffe-1 roast curve here. This profile was created by the people at Bocca Coffee.

You can download the pulped natural roast curve here. This profile was created by the people at Hatch Coffee Roasters.