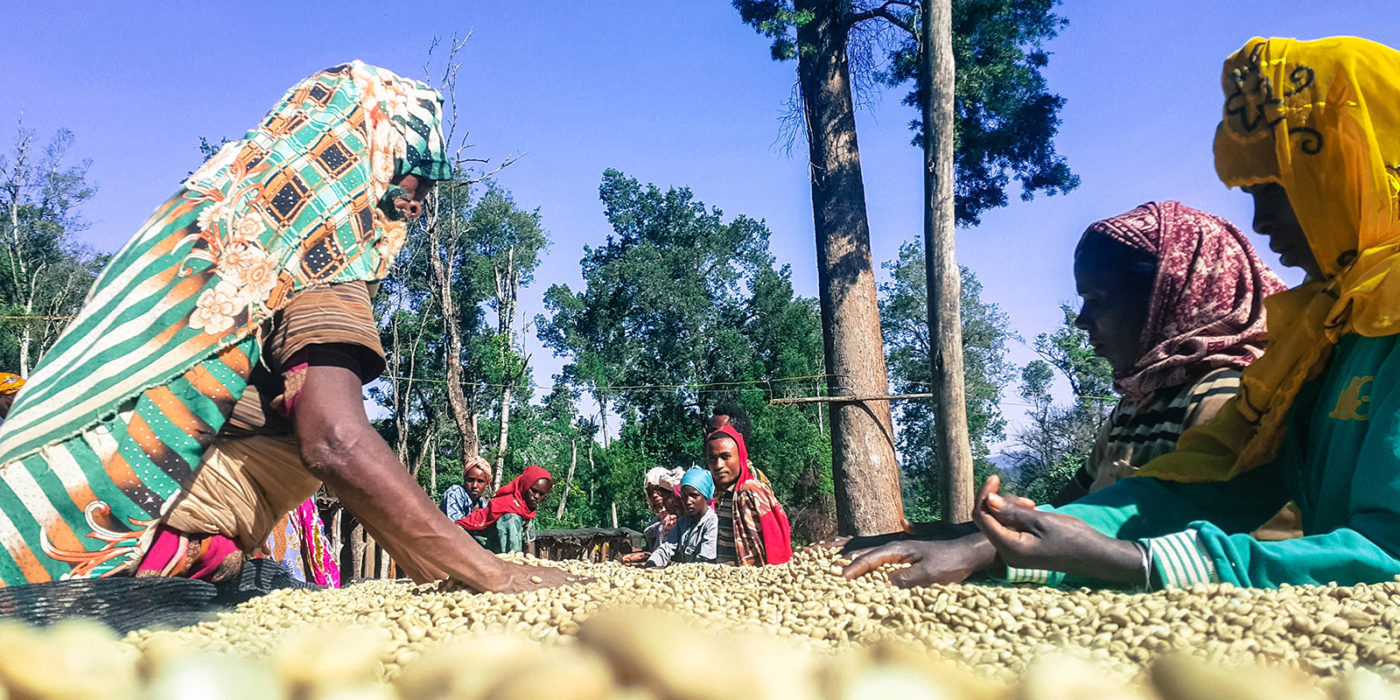 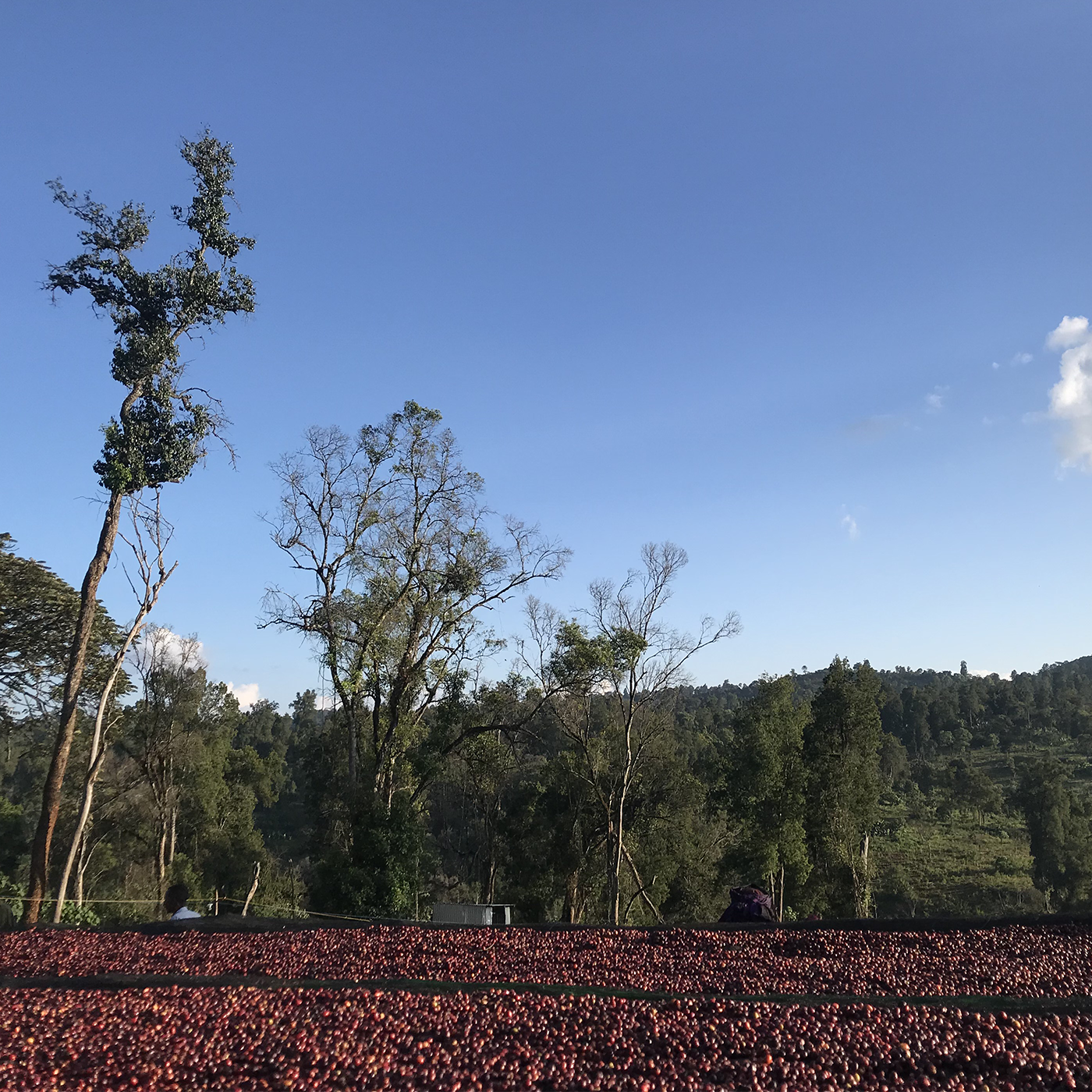 Ethiopia was once a land untouched by time, watching as the rest of the world saw rapid change. Not anymore. The country is growing and changing fast, becoming new in many ways. Yet there are some areas of the country that are still very much the same as they were decades ago. The Odo Shakiso district of southern Ethiopia’s Guji zone is one such area.

Dense forests still cover the land as far as the eye can see. Roads are impassable in heavy rain. During the day, farmers tend to their fields as they have done for centuries. Their children care for the cattle. At night, all one hears is the sounds of the forest.

But even here, in one of Ethiopia’s most remote areas, you don’t have to dig deep to see change. And one of the biggest changes is coffee. No, coffee is not new here, but the recognition Guji coffee now has is definitely something new and exciting.

As recently as a decade ago, there was a shortage of washing stations in the forests several dozen miles away from Shakiso town. In the area around the Mormora river, there were a few coffee farmers, but they had to trek many kilometers to town to sell their coffee at washing stations there.

Fast forward to 2016, and the change is enormous. The Mulish washing station – the first in this area – is two years old. It is operating at full capacity and the need for another washing station in the area is apparent. Testi Coffee – the company that owns and operates Mulish – decides to set up the Bishan Dimo washing station close by, just five kilometres away from Mulish, to serve the growing needs of the smallholders in the area.

Bishan Dimo is in the Dendi Uddo kebele (ward) of the Odo Shakiso woreda (district) in the Guji zone. Set on three hectares of land, it is slightly smaller than its sister washing station, Mulish. Bishan Dimo offers fully washed coffee as well as natural coffee. Recently, Faysel (the founder of Testi Coffee) and the Testi team have been working on small, fermented lots in Bishan Dimo. However, the washing station’s main output is still washed grade-one coffee.

The coffee itself comes from farms sitting at altitudes ranging from 1850 to 2050 m.a.s.l. The trees are a mix of indigenous varietals of the Guji area as well as disease-resistant varietals from the Jimma Agricultural Research Center (JARC).

It has been six years since Bishan Dimo started operations. Next in the pipeline for the washing station is a newer, higher-quality machine that uses less water than its existing machine to wash and clean the coffee. Besides better-quality coffee, the machine will also greatly reduce the washing station’s environmental impact.

The Bishan Dimo smallholders and the Mulish smallholders are from the same community. In fact, they may take their coffee to either of the washing stations.

This area was home to a few coffee farmers even before washing stations existed in the vicinity. However, when Mulish and Bishan Dimo opened their doors, they made life a lot easier for the farmers because the farmers no longer had to make a tiring trip to sell their coffee.

Moreover, since Testi was invested in high quality specialty coffee, farmers started seeing a higher income from their sales. This in turn enticed other farmers to move to the area and start growing coffee. A welcome synergy developed, and now the area is home to quite a few coffee farmers. About one thousand of them bring their coffee to Bishan Dimo and Mulish.

The result is a happy and fulfilled community of farmers seeing their hard work earn them a decent living and recognition around the world.