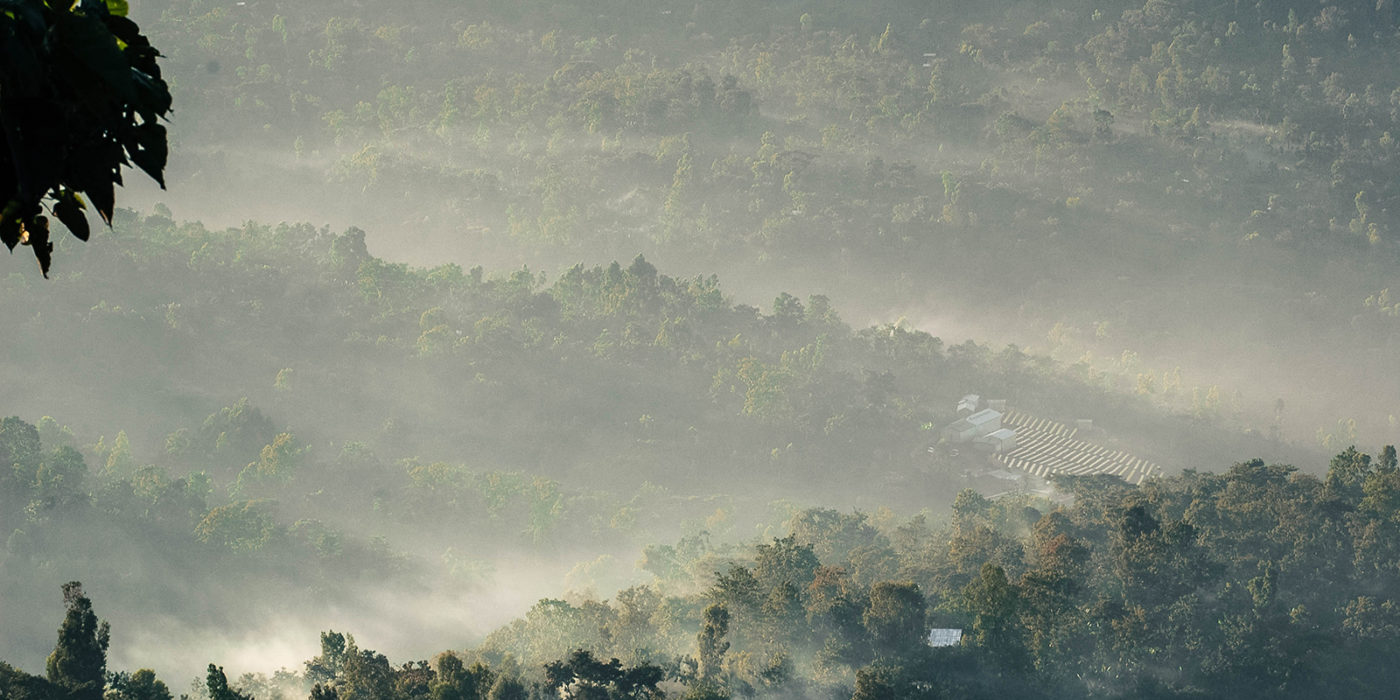 Yirgacheffe region is a small but famous coffee region in Ethiopia. It’s part of the larger SNNPR state in Ethiopia, which stands for Southern Nations and Nationalities People’s Region. The official name of Yirgacheffe is Gedeo but coffee buyers label it as Yirgacheffe. Why is that?

In official terms, Gedeo is the zone, and Yirgacheffe is a smaller region within the zone. But the ECX labels coffees from all over Gedeo as Yirgacheffe coffees. That is why coffee buyers within the industry often refer to Yirgacheffe when they talk about Gedeo.

For the sake of industry jargon and clarity, we will continue to use and classify coffees from Gedeo as Yirgacheffe.

The Woredas of the Yirgacheffe region

The route to Yirgacheffe, which passes through places like Awassa, Yirga Alem, and Dilla, is well-known to green coffee buyers who seek high-quality coffee. When you pass the city of Dilla, you officially enter Yirgacheffe.

Download the map to get a comprehensive view of the Yirgacheffe zone.

Yirgacheffe is home to elusive and complex coffee flavors and profiles you won’t find anywhere else. It is one of the regions that makes Ethiopia stand out from other coffee origins. And it is safe to say the taste of Yirgacheffe coffee put the region on the radar for many coffee buyers.

Typical coffee from Yirgacheffe has a bright pointy citric acidity, well-bodied, and a balanced profile. You can find mocha combined with flowery, spicy elements, and an array of fruit flavors. A layered and complex wheel of taste. Besides the bright washed Yirgacheffe coffees, you can find balanced fruity and winey naturals.

How we source coffee from the Yirgacheffe region

Like in most regions, coffee smallholders run the coffee market. You can find countless small plots, or coffee gardens, of no more than 0,25 to 2 hectares upon the high mountains of the Yirgacheffe region. Besides these small farms, you find washing stations where smallholders deliver their cherries.

As a coffee importer focussing on Ethiopia, we source our coffees directly from these washing stations. And because we are close to the source and often pre-book coffees early in the season, we can select the Yirgacheffe coffees that stand out. The tiles underneath showcase a few of our top supply chains from the Yirgacheffe region.