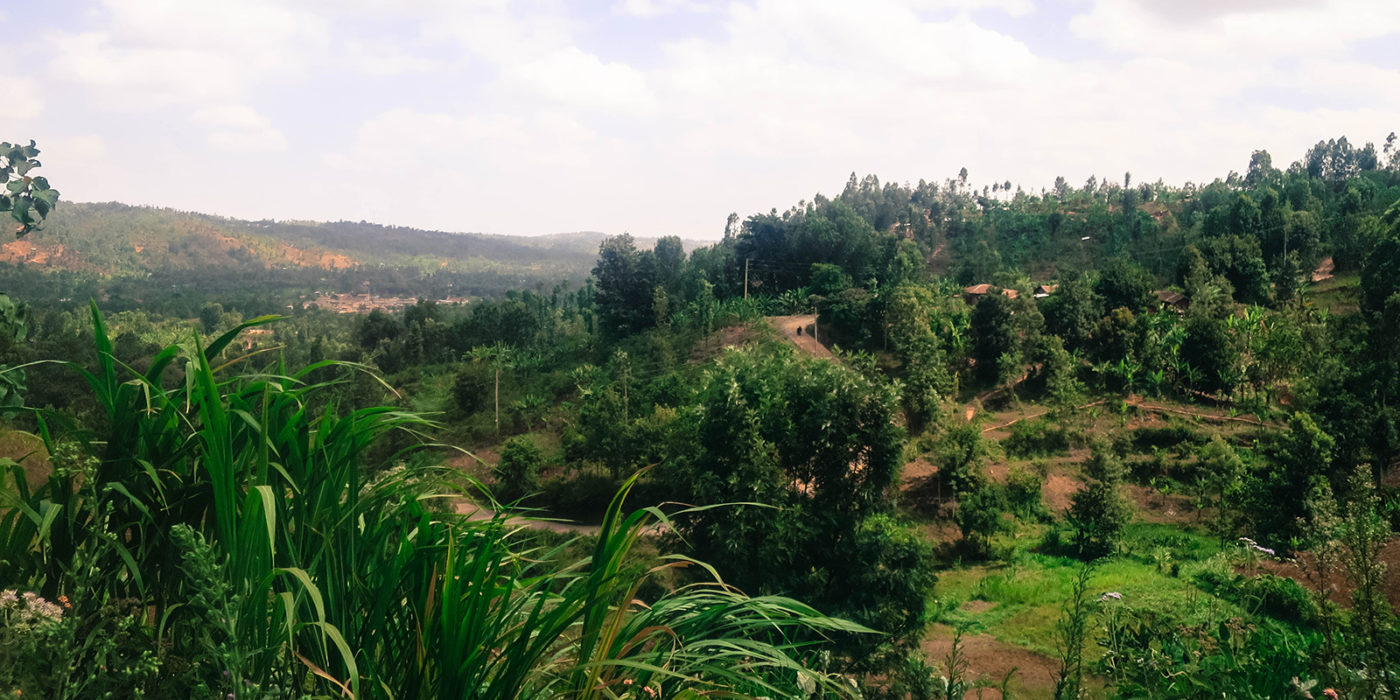 Boma washing station, that is surrounded by the rich soil of the Kericho tea plantations, is part of Kipkellion Co-operative. The Kericho area was originally owned by the white settlers during the colonial era – when the tea estates and coffee estates were established.