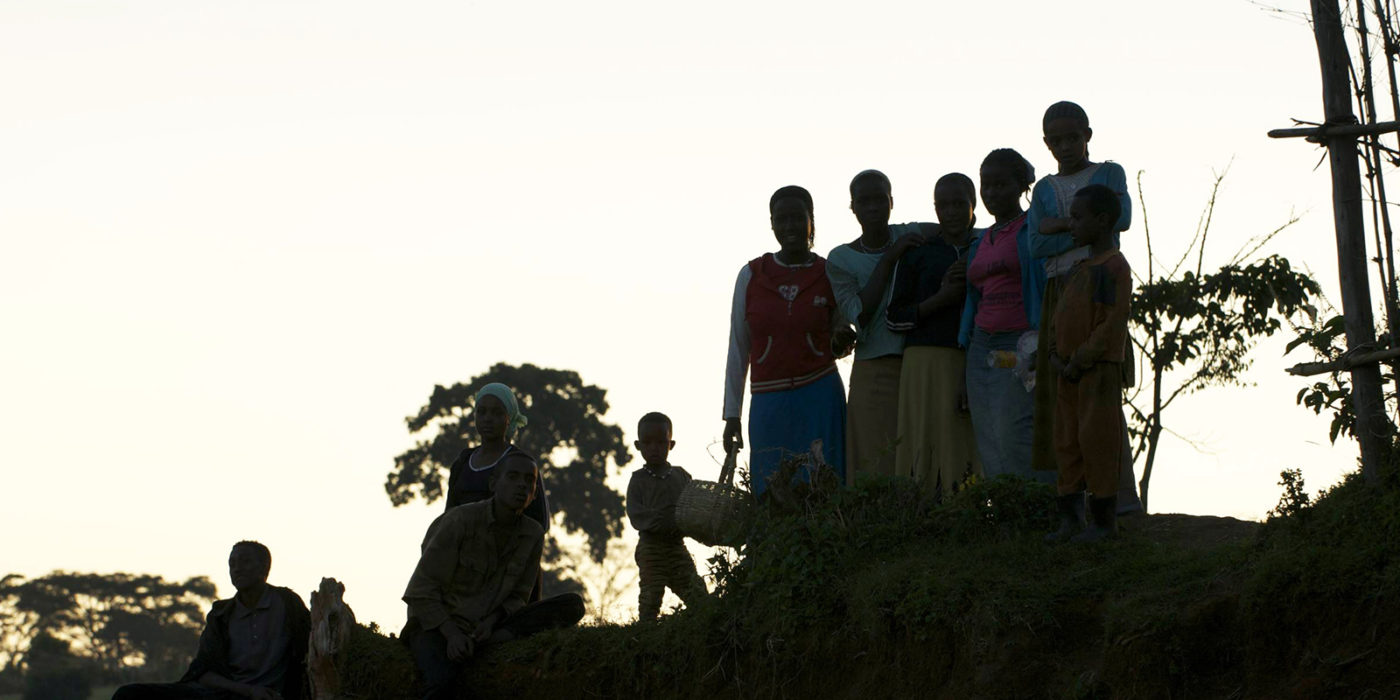 The smallest of Ethiopia’s administrative divisions is the kebele, an area of land that has at least five hundred families living in it. Biloya is one such kebele, part of the Kochere district, a few miles to the south of its better-known big brother, Yirgacheffe.

Being quite close physically, Biloya is very similar to Yirgacheffe both in terms of its topography and in terms of its people, the majority of whom are from the Gedeo people group. Living on small plots of land with an average of 1 hectare dedicated to farming coffee, the coffee farmers of Biloya are mostly Protestant Christians. While the Gedeo share some cultural similarities with the larger Oromo people group, they have their own distinct culture and language.

The Biloya washing station that Trabocca sources coffee from is run by an Ethiopian company called Tracon; which has coffee farms and washing stations in different parts of Ethiopia. It is a testament to the fertility and productivity of the area that the station accepts over 500,000 kg of red cherries each coffee harvest.

The washing station was established over 20 years ago but has only been under Tracon’s management since 2018 (after they bought it from its founder). “There is scope for accepting much more coffee here”, says Ahmedin Rees, the site manager who oversees the Biloya washing station. “The farmers have a lot of coffee, and to accommodate that, we plan to increase our 150 drying beds by 30% this year”, he adds. The goal is to double the washing station’s capacity slowly over time.

Coffee farmers around Biloya, like the majority of those in this region of Ethiopia, grow their coffee along with other crops such as false banana (locally called enset) and corn. The hills in the area are naturally forested and endemic trees provide much of the shade needed to ensure the Arabica varietals that grow here, grow well.

When it’s harvest time (October to mid-January), farmers selectively hand-pick red cherries from their trees and bring their produce to the washing station – some in large batches, some in small. Every sack of coffee that the station accepts is first visually checked to ensure only red cherries are processed.

Once accepted, the cherries begin the washing process. The Biloya station uses water from the nearby Bondé river, which is monitored regularly for cleanliness. After they are washed and dried, the coffee makes its way to Tracon’s Addis Ababa warehouse and processing facility where it undergoes final sorting and processing before export.

“The people here are innocent but wary of newcomers”, says Ahmedin, of the local Gedeo farmers around Biloya. The washing station is working on building the community’s trust in several ways, including by providing loans. Most farmers only receive money for their coffee once a year, so the site provides loans to farmers in need, which they can then repay with coffee when it is harvest time. This gives smallholders some financial stability despite irregular income, helping them focus on the task of caring for their coffee trees.

The Biloya washing station encourages farmers to bring their best coffee to the station by offering prizes and incentives to those farmers whose coffee has the highest quality. In addition, the station’s management is working with its parent company Tracon to find a way to bring much-needed electricity to the coffee farmers of Biloya.